It’s been several years since we’ve made significant updates to the Google Voice apps but today we’re bringing a fresh set of features to Google Voice with updates to our apps on Android, iOS and the web.

Laws are like sausages. It’s better not to see them being made.

Blessed is the man who, having nothing to say, abstains from giving wordy evidence of the fact. 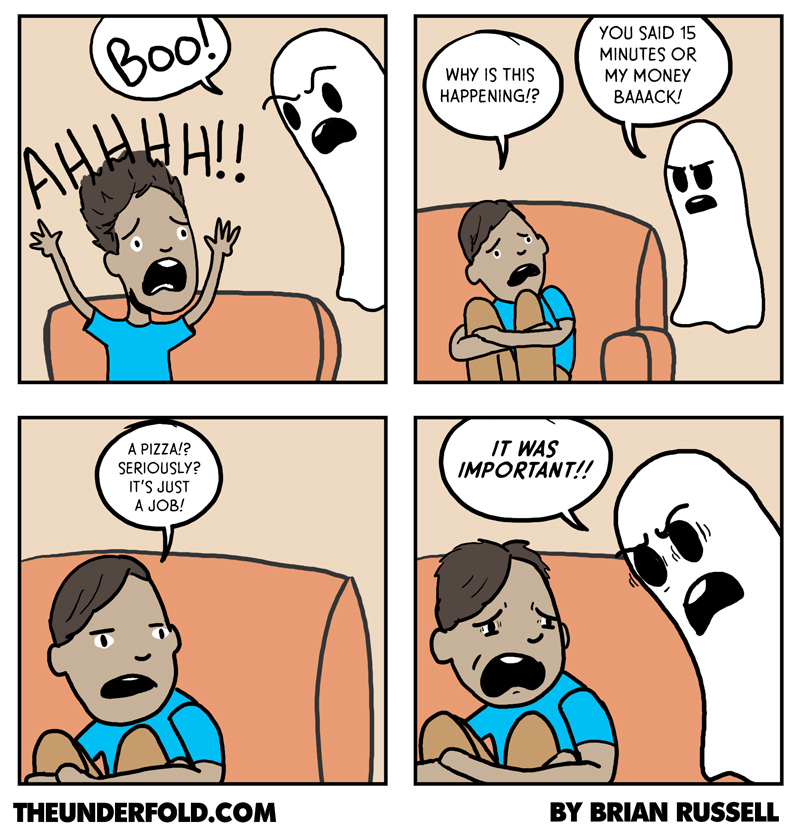 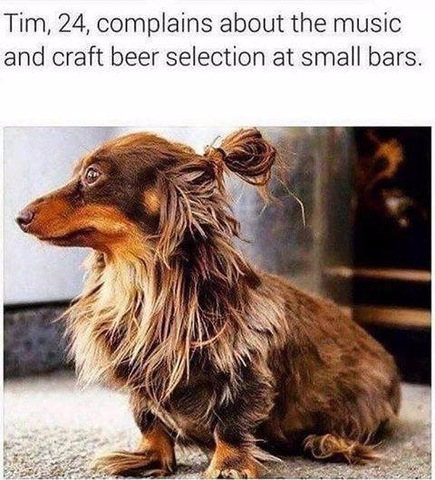 In 1714, the Riot Act was passed in England. This act allowed local authorities to decide that any gathered group of twelve or more people constituted a “riotous assembly”. At that point, the official would read them the Riot Act, and if they failed to disperse within an hour, they could be arrested.

Read More
Previous Page: 8 of 32 Next