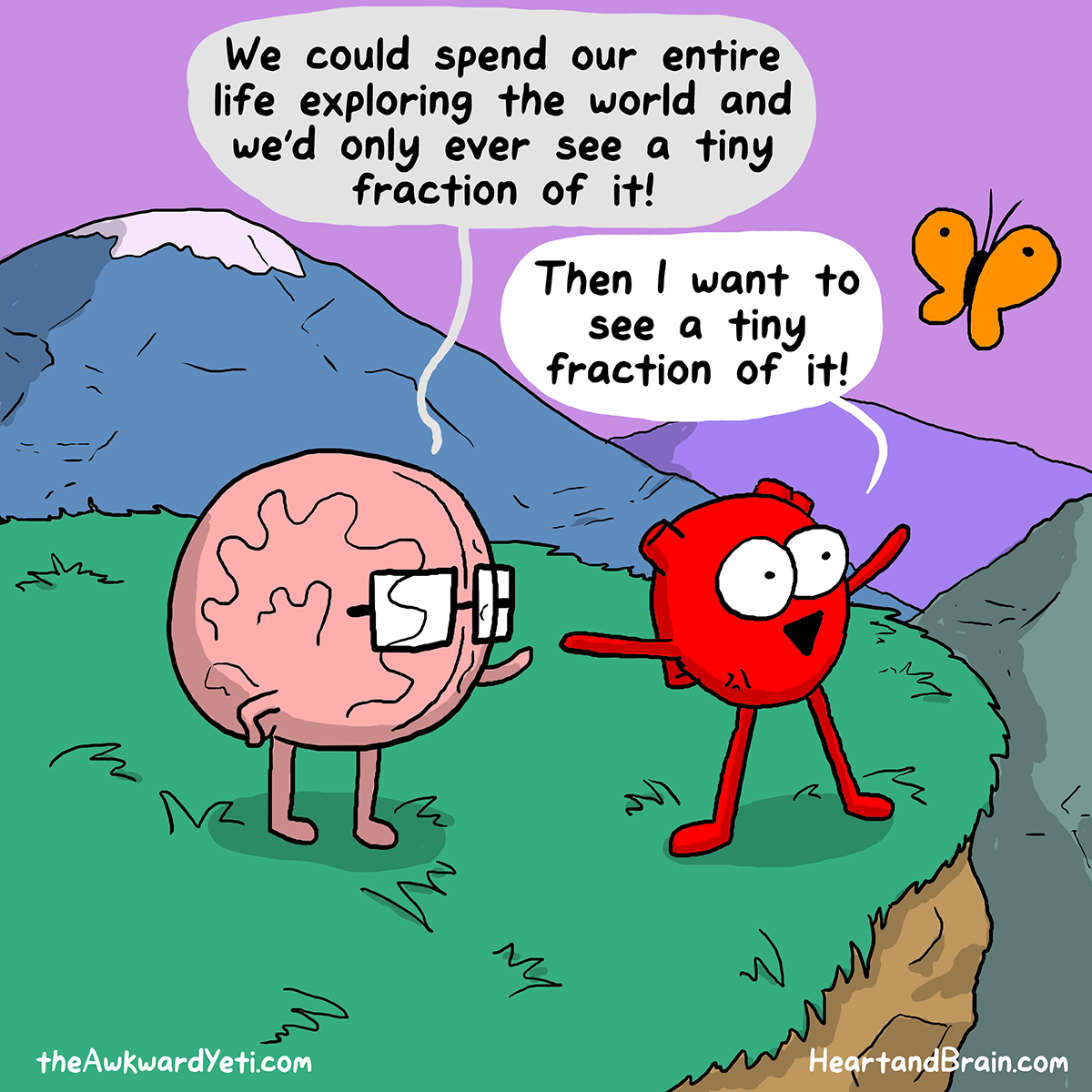 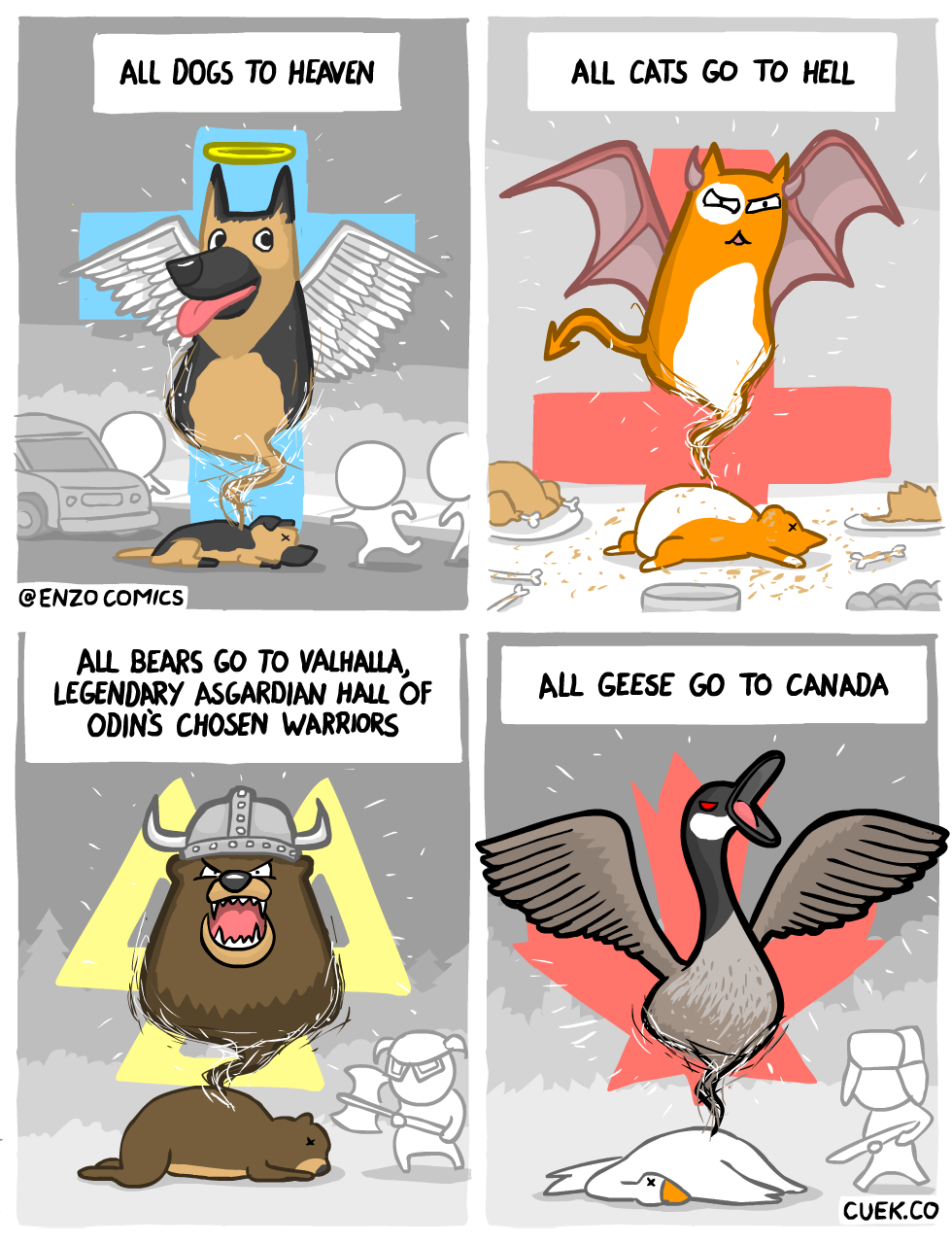 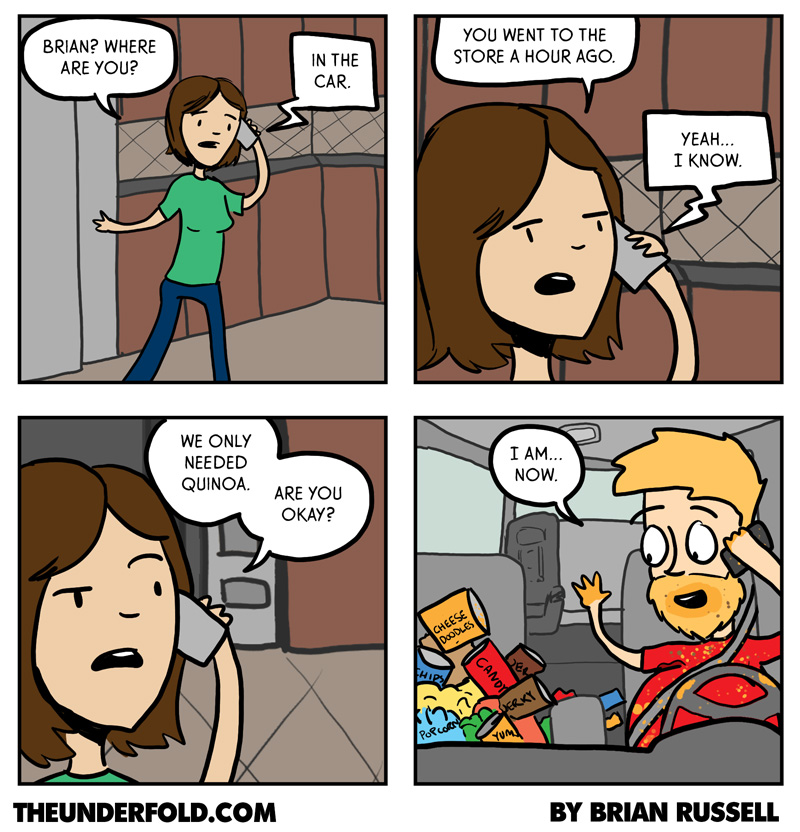 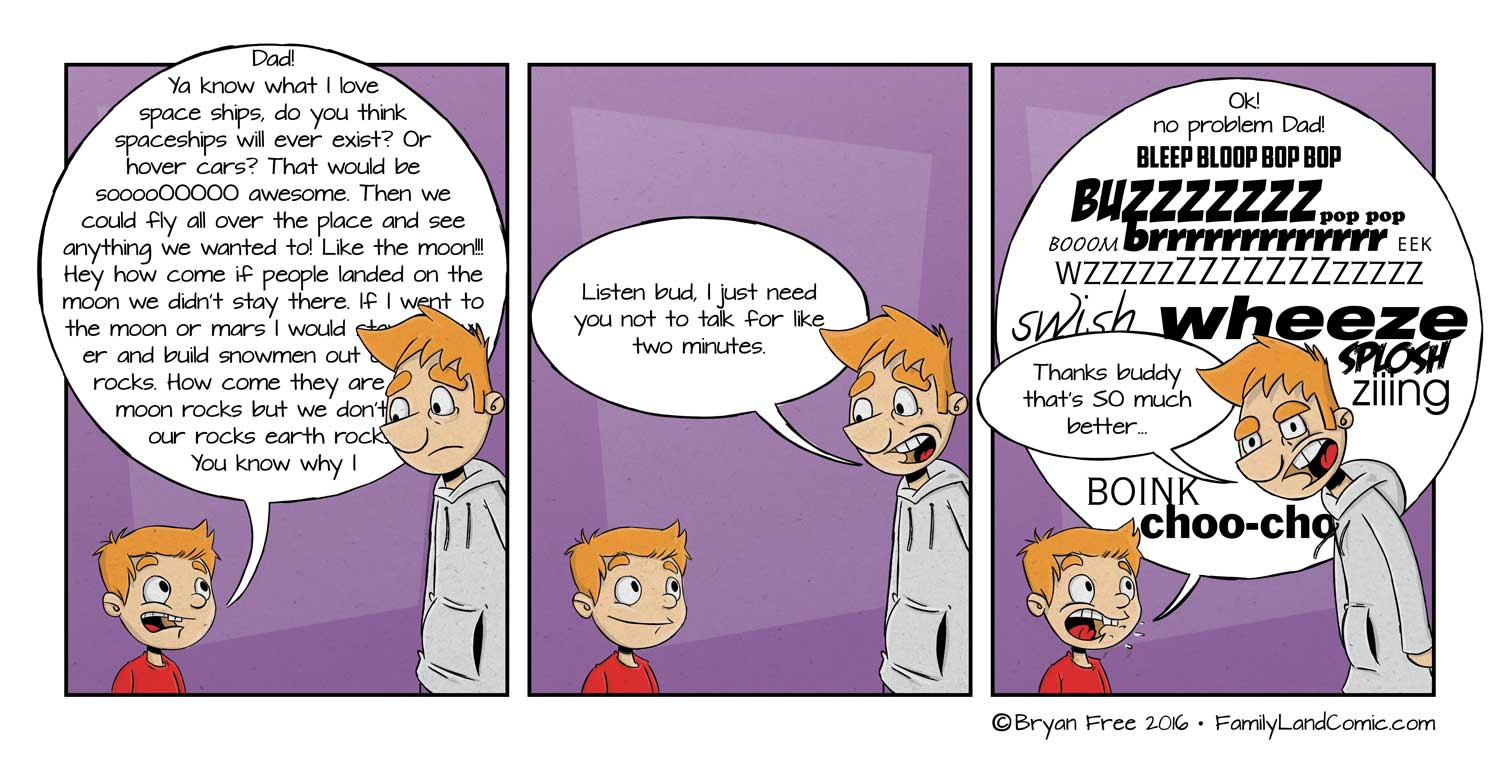 The scientifically recognized personality categories closest to “jerk” are the “dark triad” of narcissism, Machiavellianism, and psychopathic personality. Narcissists regard themselves as more important than the people around them, which jerks also implicitly or explicitly do. And yet narcissism is not quite jerkitude, since it also involves a desire to be the center of attention, a desire that jerks don’t always have. Machiavellian personalities tend to treat people as tools they can exploit for their own ends, which jerks also do. And yet this too is not quite jerkitude, since Machivellianism involves self-conscious cynicism, while jerks can often be ignorant of their self-serving tendencies. People with psychopathic personalities are selfish and callous, as is the jerk, but they also incline toward impulsive risk-taking, while jerks can be calculating and risk-averse.

Jerks see the world through goggles that dim others’ humanity. The server at the restaurant is not a potentially interesting person with a distinctive personality, life story, and set of goals to which you might possibly relate. Instead, he is merely a tool by which to secure a meal or a fool on which you can vent your anger. The people ahead of you at Starbucks are faceless and of no account. Those beneath you in the social hierarchy lack your talents and deserve to get the scut work.

To sharpen our conception of jerkitude, it’s helpful also to consider the jerk’s opposite: the sweetheart. Maybe you know one or two of these people—habitually alert to the needs and interests of others, solicitous of others’ thoughts and preferences, liable in cases of conflict to suspect that the fault might lie with them rather than with the other party. Imagine flipping our jerk goggles inside out, converting them into sweetheart goggles—goggles that make especially vivid the value, interest, importance, and specialness of the people around you.

I get into the office before anyone else, and I find that I’m definitely the most productive during those two hours before the rest of the team arrives.