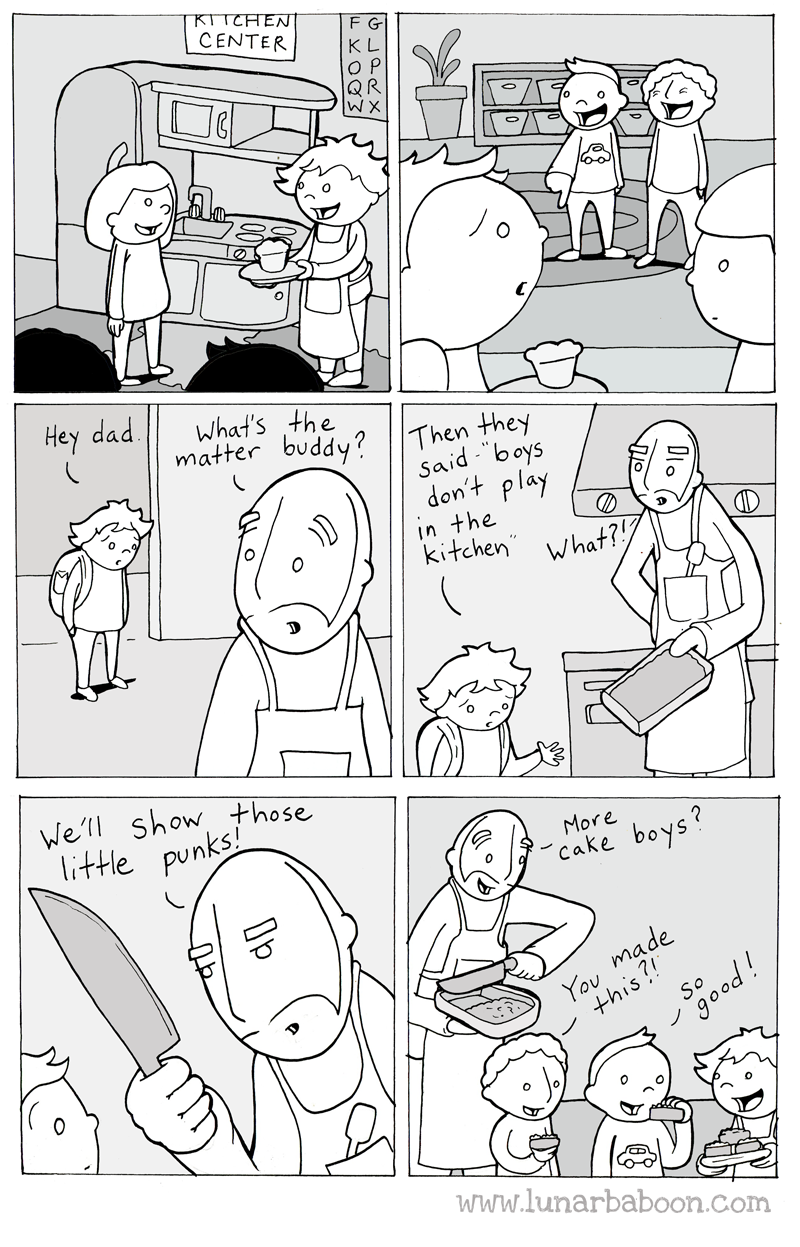 A Philadelphia man suspected of possessing child pornography has been in jail for seven months and counting after being found in contempt of a court order demanding that he decrypt two password-protected hard drives.

The suspect’s attorney, Federal Public Defender Keith Donoghue, urged a federal appeals court on Tuesday to release his client immediately, pending the outcome of appeals. “Not only is he presently being held without charges, but he has never in his life been charged with a crime,” Donoghue wrote in his brief to the 3rd US Circuit Court of Appeals.

Authorities in central Florida say a German shepherd helped firefighters locate the two young children of his owners in heavy smoke as a blaze destroyed their home.

The Seminole County Sheriff’s Office said in a news release that the dog named Maxx helped firefighters find the 4-year-old boy and 2-year-old girl Monday night in their home in the Orlando suburb, Longwood.

A woman was seen on CCTV camera’s stealing pork sausages from the discount food section in Liverpool Asda.

Shoppers then seen her running into the women’s toilets where she stayed for at least 20 minutes. The security staff decided to investigate and as they entered the toilets and were shocked to discover the woman was pleasuring herself with the pork sausages.

The PAWS Your Stress puppy lounge was open from noon to 3 p.m. Monday on the first floor of the Carpenter Library at the University of North Florida.