The nine most terrifying words in the English language are, ‘I’m from the government and I’m here to help.’

During the primaries, American Google searches for “move to Canada” hit record numbers.

Paramount Pictures and CBS are suing the producers of a Star Trek fan film for copyright infringement.

In December 2015, the studios filed a complaint against Axanar. In a follow-up brief, they identify “infringing elements,” including … the Klingon language.

The way the court decides on the last item on that list has big legal implications. The Language Creation Society filed an amicus brief in support of the filmmakers. It argues that since Klingon was invented in the 1980s, the language has expanded beyond its origins — there’s even a Klingon Language Institute. They say there’s enough vocabulary in the language to translate Shakespeare’s Hamlet. Klingon \took on a life of its own — a life that the Copyright Act has no power to control,” they say.

The reason this matters — whether you can copyright a language — is related to programming. Is computer code a language, and can you copyright it? It goes to a long-running case between Oracle and Google.

Justin Lin, director of the upcoming — authorized — Star Trek: Beyond, tweeted his support:

This is getting ridiculous! I support the fans. Trek belongs to all of us.

And Mark Okrand, who created Klingon in 1984, and published the first Klingon dictionary in 1985, agrees. “Languages are something that you should use and you should feel free to use them and be encouraged to use them.” 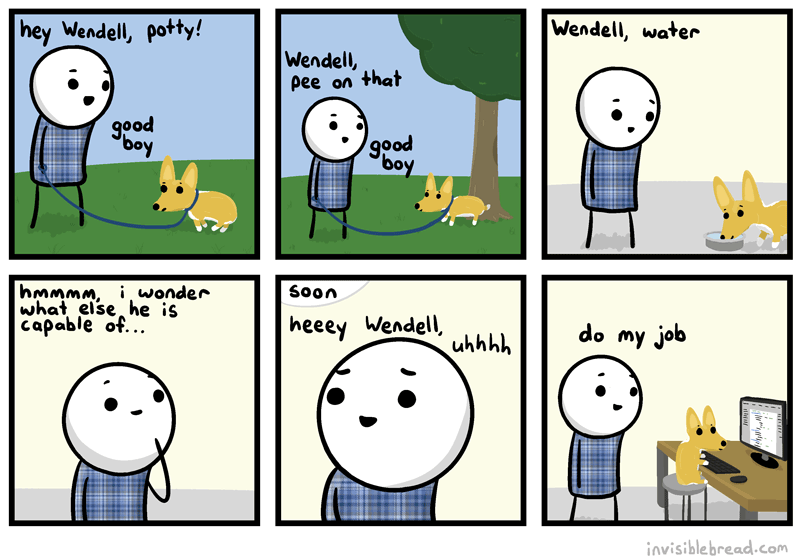 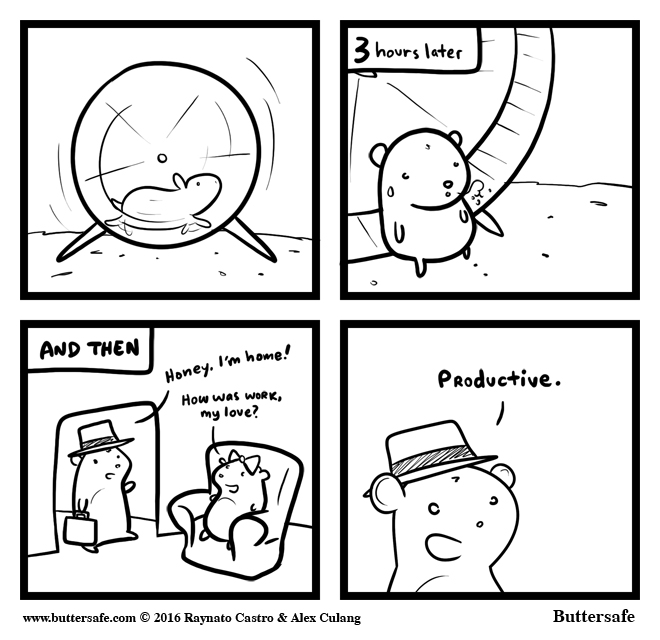 Progress isn’t made by early risers. It’s made by lazy men trying to find easier ways to do something. 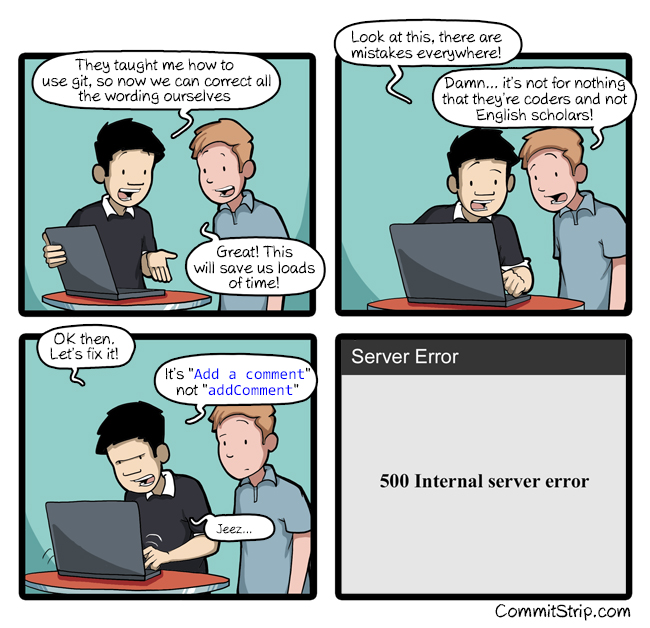