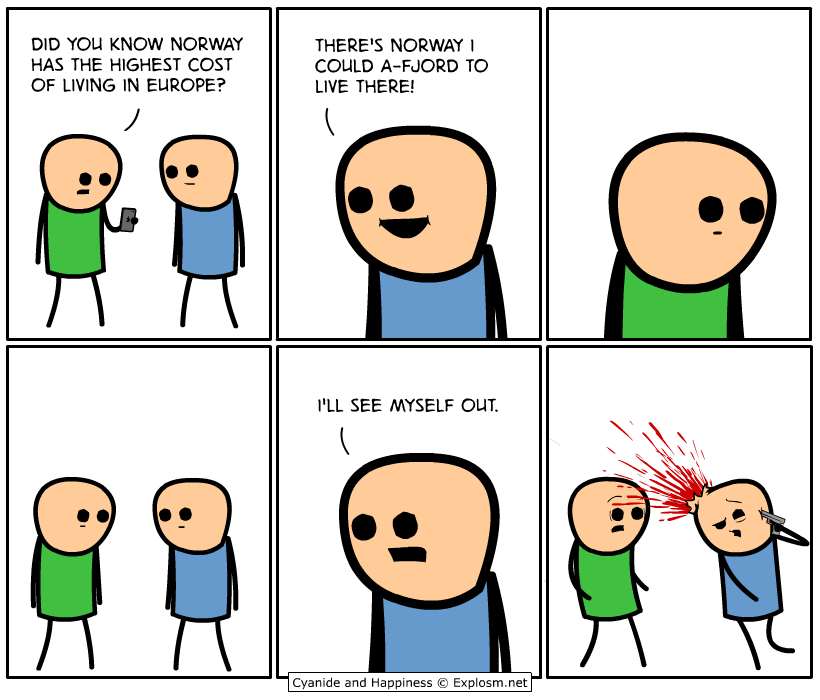 The Brookview House is a non-profit that provides shelter to homeless women and children. Among other programs, the non-profit also provides a coding club for teen girls.

The club members are middle or high school girls. Some are already homeless and live in Brookview House and others are at-risk for homelessness and are referred to the program by their schools. Since the girls don’t have computers, they use the ones found at the Brookview’s computer lab.

Faced with the prospect of voting for either Donald Trump or Hillary Clinton, Mary Anne Noland of Richmond chose, instead, to pass into the eternal love of God on Sunday, May 15, 2016, at the age of 68. 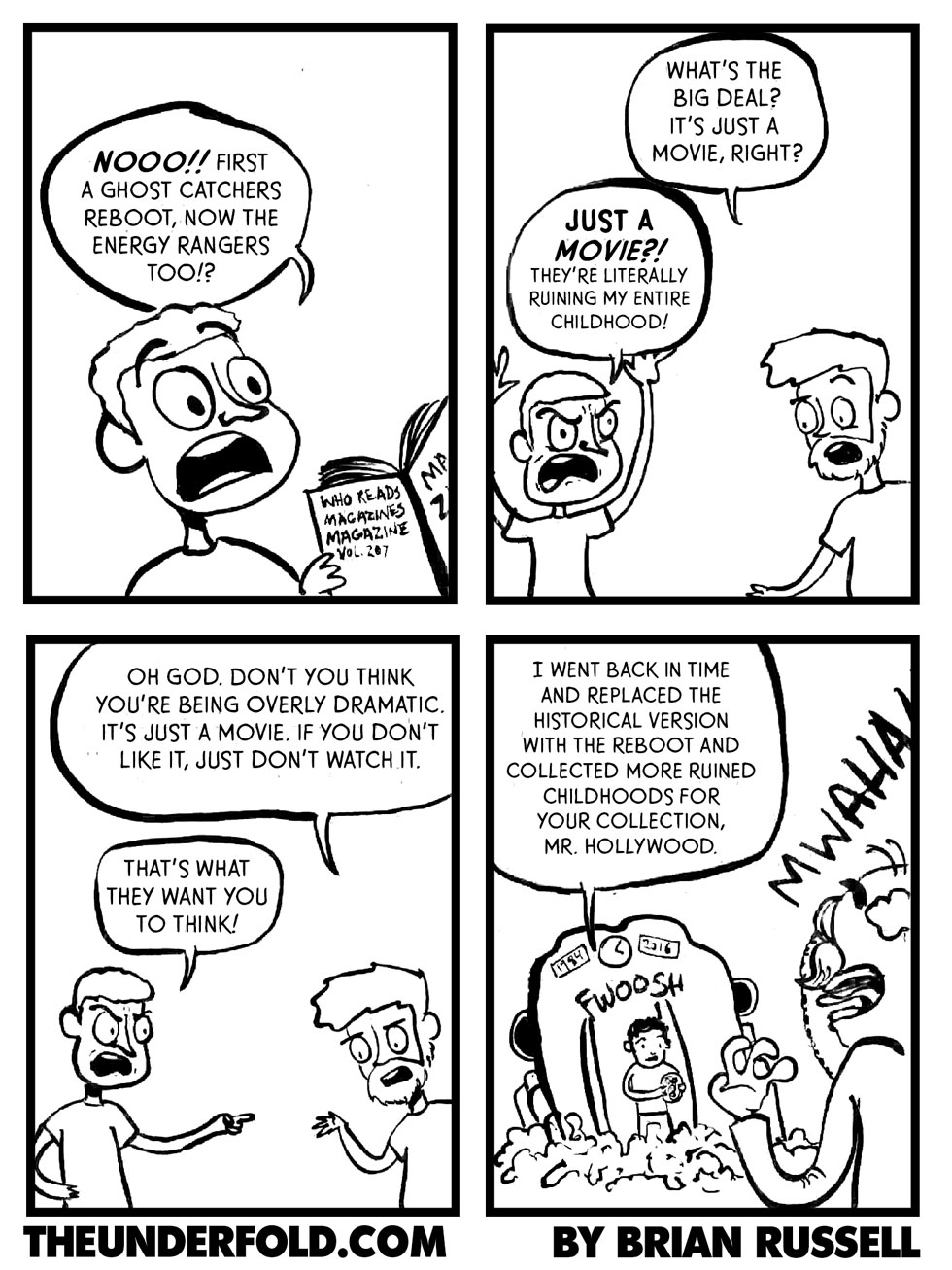 Hernandez was living with his father, who changed his name.

A problem with the high schooler’s Social Security number came up, leading Hernandez to approach a counselor for help.

That counselor ran a background check on Hernandez, later discovering that he was listed as a missing person by the National Center for Missing and Exploited Children.

Hernandez was reported missing by his mother in Birmingham in 2002, after his father left a note saying he’d taken the boy.

Christopher Adams said his 7-year-old son, Kyler, and 5-year-old daughter, Emery, both had to go when the family visited the store Sunday to buy blinds and storage bins, so he took them both inside the men’s restroom in the back of the store.

“This guy walks in and goes to the bathroom, the urinal,” Adams recalled Tuesday. “Then he just, like, turns to me and starts freaking out, dropping the ‘F-bomb,’ and what he was freaking out about was that my daughter was in the men’s bathroom.”

Adams said the man told him it was “inappropriate,” and soon began to push him after Adams gave him a terse response.

The father said he tried to usher his kids away from the man.

“When I turned back around, I got sucker-punched right here,” Adams said, pointing to his left eye, which still was bruised.

From there, Adams said he was punched in the face and kicked in the knee multiple times during the struggle in which the dad ultimately defended himself, forcing the man out of the restroom.

“I just slammed him on the ground and just held him until associates from Walmart could get there,” Adams said.

Clinton Police Lt. Shawn Stoker said the man was cited at the scene for disorderly conduct, and the city attorney was screening a potential assault charge.