A woman says she’s offended after receiving an award from her employer for having the “Best Butt” on staff.

She says on Monday night, during an event where staff was given awards, she received the accolade in full view of about fifty coworkers. The woman says that when the award was given to her by management, she was then told to turn around in front of everyone so people could take pictures of her behind.

The woman says she went to corporate HR and was told by upper-level management the award was not their idea. She says that so far, no one has offered her an apology. 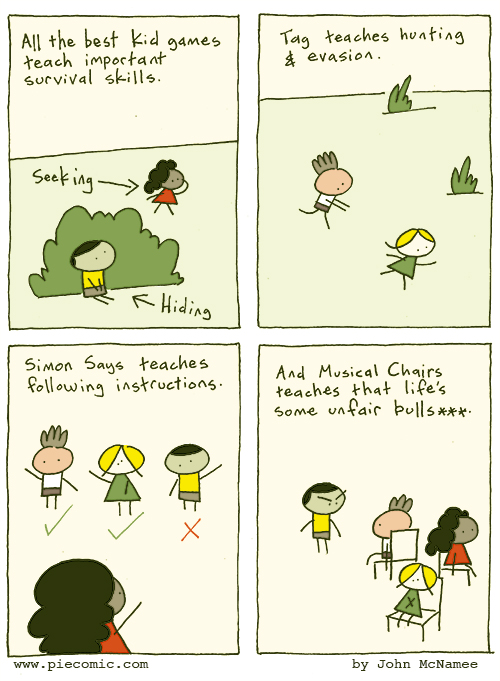 Executing snap find * returned a… less than impressive list. In total there were 7 snaps available from the store for install– 2 of which were example applications provided by Ubuntu.

When one issues “sudo snap install” on an application, part of the downloading output is the total size of the snap. Since snap uses bundled libraries, I was rather curious to see how big these relatively simple applications would be:

So, even if you took all the installers for every OS and added them together, you would still come out at less used space than the single LibreOffice 5.2 Beta .snap package. To snap’s credit, it did function. Less to snap’s credit…the binary appeared to be Ubuntu-specific. 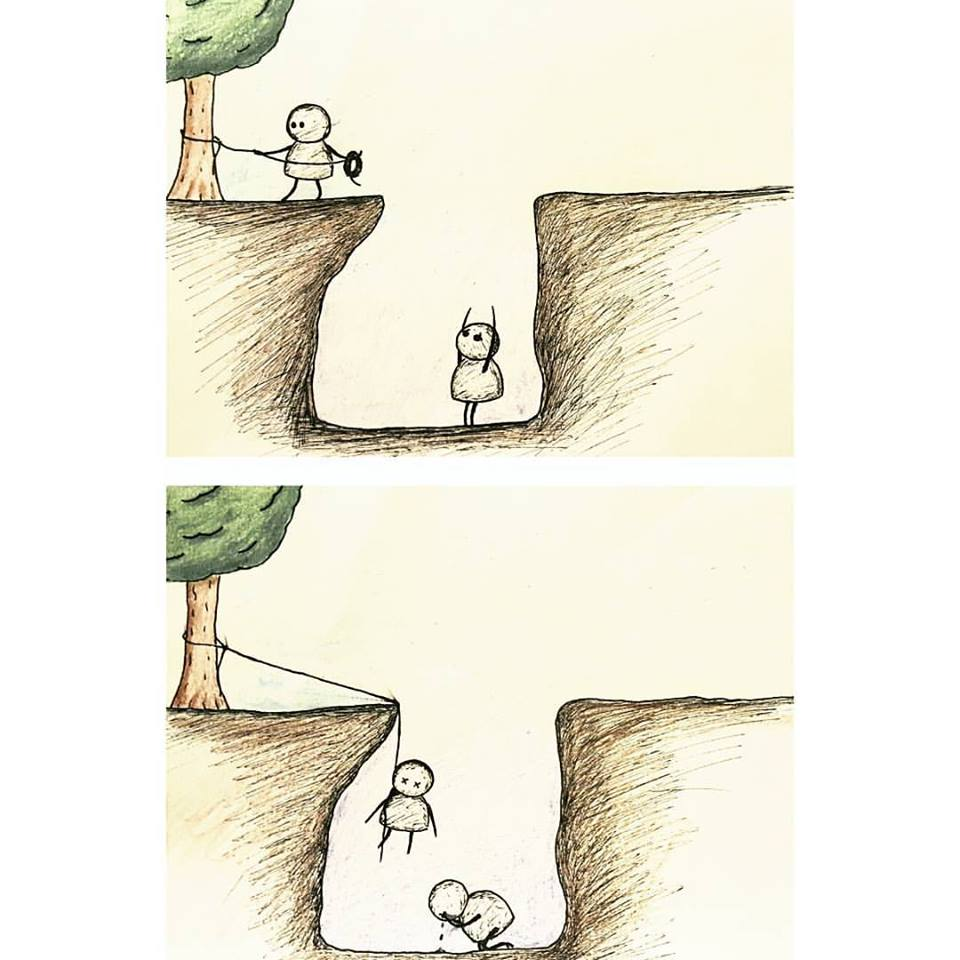 The appeals court for the District of Columbia decided by a vote of two to one that companies providing consumers with internet service cannot discriminate among the bits they ship.